Hello everyone! Today is Draxia Lore Day. The fundamental driving force for almost everything in Draxia is magic. The production and use of magic influences where cities are founded, the types of jobs that exist, how people interact with beasts and monsters, even the architecture of buildings. With something as influential as magic in Draxia, it is important to understand how and why magic works to understand the world itself. 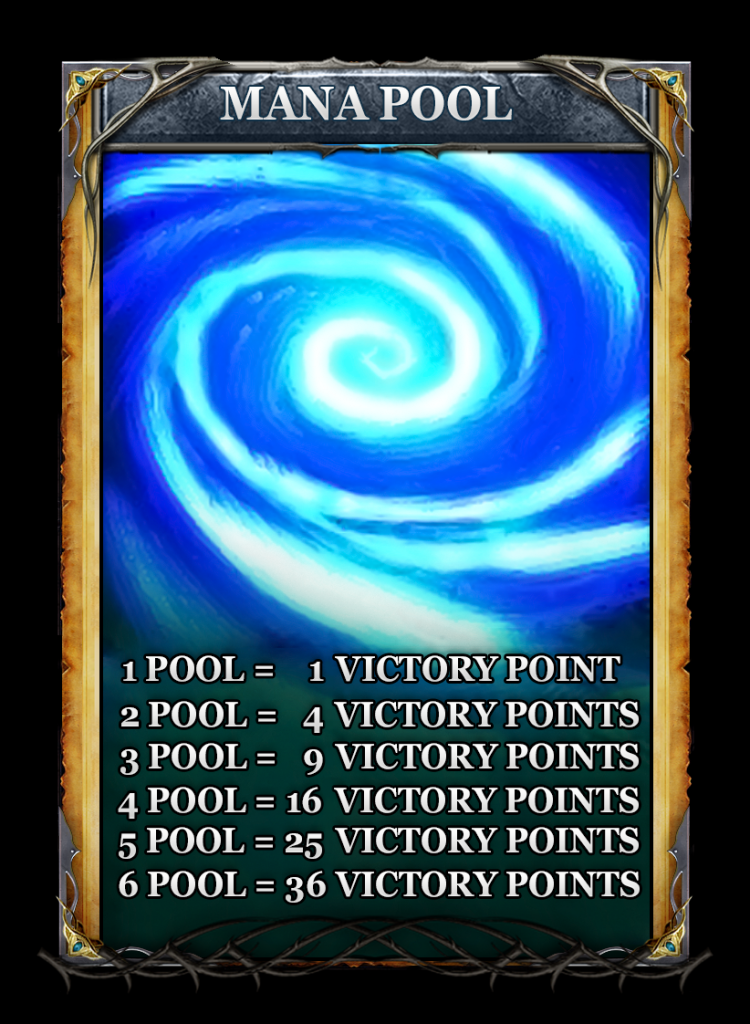 How Mana is Used

Now that we understand why mana exists, and how it is made, the next question is how do Draxians use mana? Mana can be drunk, used when crafting magical equipment, used to recharge magical equipment, or used to fuel ongoing magical effects. When mana is drunk the magical energy becomes available to the imbiber. In Draxia, most people have figured out how to utilize internal mana. Many people simply use it to augment their physical abilities, such as temporarily gaining fast reflexes or added strength. These physical applications of mana can even be used on equipment one wields to ignore armor or deal additional damage. In addition to physical augmentation, internal mana can be used to cast spells. Spells are either arcane or divine. The casting of an arcane spell relies on the caster’s knowledge of how magic and reality are interconnected. This allows them to control elements, create matter, and distort the laws of physics temporarily. The casting of a divine spell relies on the caster’s emotional and empathetic depth. Many divine spell casters find it useful to focus on a deity while casting divine spells, however, this is not necessary. The outpouring of a divine spell caster’s own will can allow them to heal wounds, provide protective magic, and gain insights through divination.
Mana can also be used on equipment. Precious gems such as rubies and diamonds can be used to store magical energy. A skilled artisan can craft these gems into a piece of equipment and enchant them with mana. Once enchanted, the wearer can then activate the enchantment at will. Usually the activation command is a mental one, however the creator can make the activation command whatever they desire. When activated, the equipment drains the magical energy stored in the gems. When the enchanted gems run out of magical energy, a mana potion can be poured over them to recharge the equipment. The last use of mana is to power an ongoing spell effect. If a spell caster wishes to enchant an area permanently, he or she can attach a spell to a mana pool. In this case, the magical energy used to fuel the spell comes directly from the mana pool. Common uses of mana pool attached spells include illusions and regenerative healing magic. 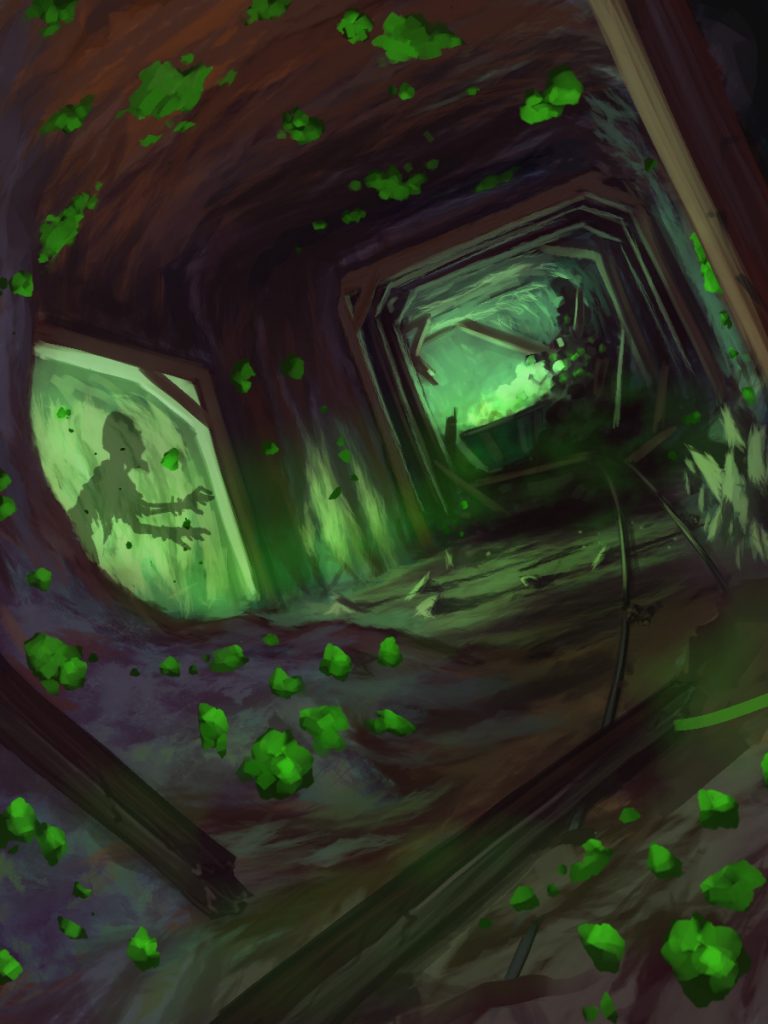